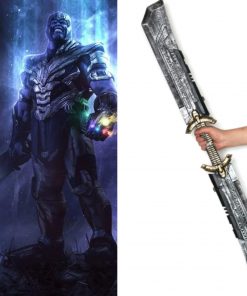 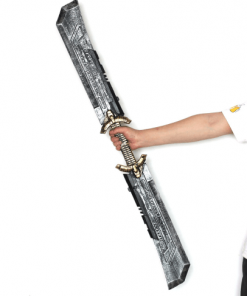 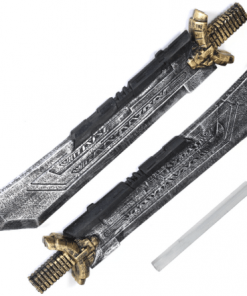 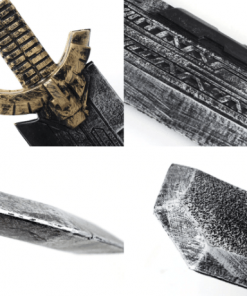 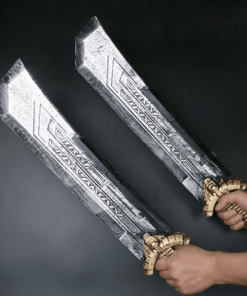 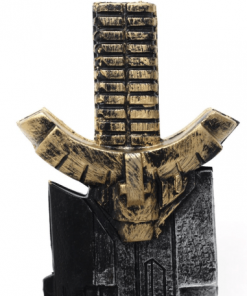 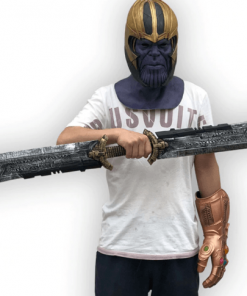 When we saw Thanos appear on Endgame with his new weapon, he left us all surprised at how powerful it seemed. A double-edged sword to eliminate any enemy that stood between him and his path. We could see the full potential of this double-edged sword of Thanos, which he used to fight the Avengers.

If you want to feel the power of Thanos, with our replica of the sword of Thanos you will be able to fight without stopping. You choose whether to use its full version, or separate the two blades to use them separately. Without a doubt, a perfect complement to disguise yourself as the most feared villain in the universe or as a decoration.

After the appearance of Thanos with the gauntlet of infinity, there were many doubts about what would be his weapon in Endgame. After everything was revealed, one could see this great double-edged sword, which allows him to fight two superheroes at the same time. If Thanos was already dangerous with the gauntlet, now he comes equipped with his armor and his double-edged sword.

We see Thanos as a very strong character, but just like a whole weapon it gives him much more advantage and strength to fight. This time he decided to equip himself with a double-edged sword, because such a strong villain could not appear with a simple sword. After seeing all the scenes where Thanos fights, the double-edged sword gives a lot of play for the fight against the Avengers.

What material is it made of?

The sword of Thanos has left a lot of doubt among fans about what material was used to create such a weapon. In Endgame we could see that the sword managed to break the shield of Captain America into pieces very easily. There is speculation that it could be made of vibranium, a very resistant material that appeared on earth with a comet. But the shield that breaks the capi is also made of vibranium, so it would have to be something even more powerful. The directors of Endgame didn’t want to say what material it was made of, but they referred to where Thanos created the gauntlet. Let’s remember that Thanos is a character with more than a thousand years, so it is probably made in the same place.

What is his name?

Thanos’ double-edged sword has no name. Normally the weapons of the villains do not appear with a name, but who knows if later we can discover more about this incredible sword.

What is its origin?

Its origin is unknown, but it is believed that it was created in the same place as the gauntlet of infinity. Not surprisingly, Thanos had passed through the planet of the blacksmiths before to have more powerful weapons and to conquer the universe, before pursuing the six gems of infinity. Thanos’ sword is very strong, even withstanding blows from Thor’s hammer and axe that were created in Nidavellir. A sword capable of withstanding the power of these incredible weapons can only have been forged by the same blacksmith.

Why didn't Thanos carry the sword in Infinity War?

After seeing the great power of Thanos’ sword, breaking even the shield of Captain America, many wondered why he never used it in the first Infinity War movie. In this movie we already saw Thanos without his armor, and this is because he did not feel the need to use it. In the first appearance, he already had it in his possession and was going to fight an Asgardian people. This meant that he didn’t think about equipping himself with his combat gear. Once he had defeated them and obtained the gem, his power was such that he did not feel the need to wear anything but the gems with the gauntlet.

This is the main reason why we did not see Thanos with his sword in Infinity War. Although we don’t know anything about its origin either. As soon as Thanos achieved his goal, he retreated and we could see his armor on a scarecrow, but there was no sign of the sword. Most likely it is adrift from the universe in the Sanctuary II, waiting for someone else to claim it.

How to make the sword of Thanos?

But we have found a solution, so that you can enjoy your Thanos sword without complications. We have created a replica of the double-edged sword of Thanos so that you can have it without being dangerous, both for you and for others. What better than having an exact replica of the great Thanos weapon without having to worry.

Can you cut yourself with the gun?

No, it is intended to cosplay or decorate. It is not sharp enough to cut. It is made of foam to simulate the double sword of Thanos to the maximum.

It’s perfect for that. It is designed to be used as a weapon without being dangerous and to be allowed to enter with it in any event.

Does it break easily?

No, being a weapon and being made of harmless material does not mean that it is fragile. It is very resistant 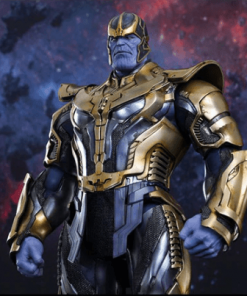 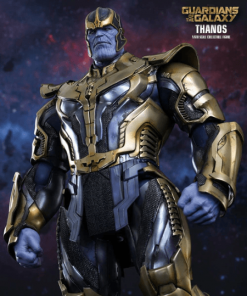 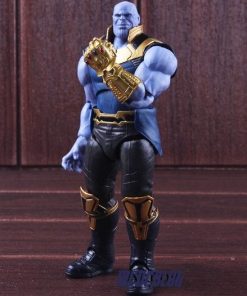 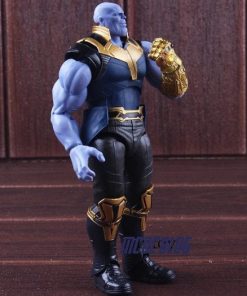 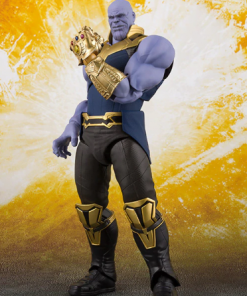 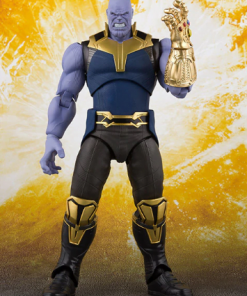 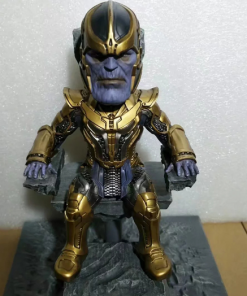 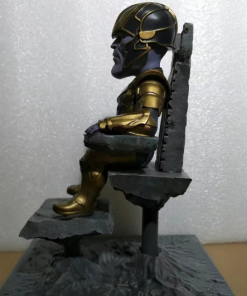 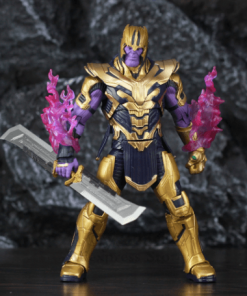 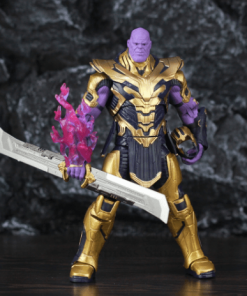 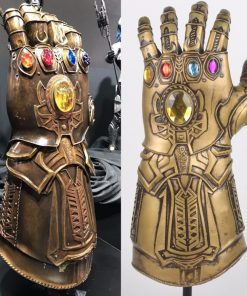 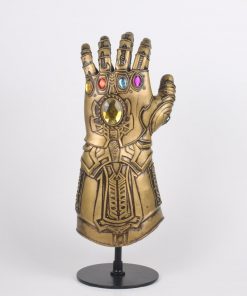