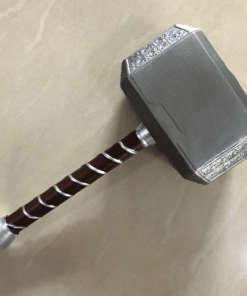 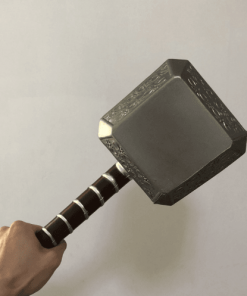 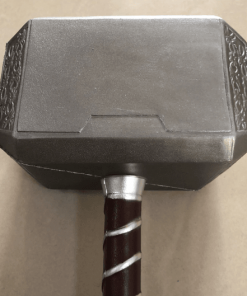 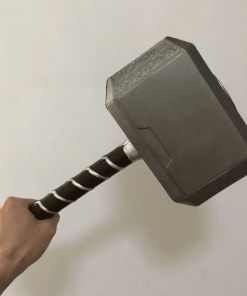 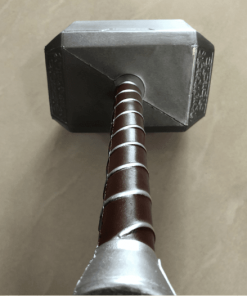 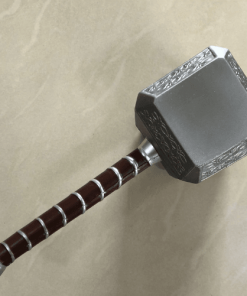 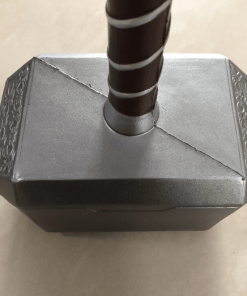 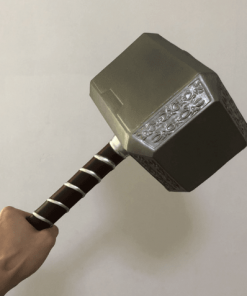 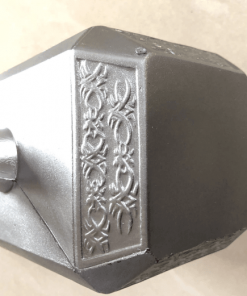 Thor’s hammer is ready to be wielded by a worthy person. So be sure to be dignified before you grab the hammer with all your might. The replica of Thor’s hammer is perfect for disguising yourself as the thunder god or having it as an ornament in your room. If you are a big Marvel fan, you can’t miss it. One of the first superheroes we could see on the big screens and the great change it has made in every movie. Despite appearing with a new weapon, his axe, we will never forget his hammer and his strength. After Endgame, Thor’s hammer is no longer only this superhero’s. If you love to recreate scenes, this replica of Thor’s hammer has to be yours!

What is the name of Thor’s hammer?

The name of the hammer is mjolnir. If you notice when Thor talks about his hammer, he refers to it as mjolnir. As a good weapon of a God, it could not be without a name. Besides, Thor’s hammer has become such a big icon among Marvel fans that it has even replaced Thor himself in some movies. In Iron Man 2 we saw how with the simple appearance of mjonlir, all the fans knew what referred to the god of thunder.

Where was Thor’s hammer forged?

Thor’s hammer was forged on a planet of dwarf blacksmiths called Nidavellir, in the heart of a star. It was forged by the dwarves Eitri, Brok and Buri, by order of the king of Asgard, Thor’s father. Although you couldn’t see how it was forged in any movie, when Thor creates Thor’s axe in Infinity War he mentions that this is where the most powerful weapons in the universe are created, like mjolnir. In the comics it appears in different origins, but this is the one that connects more with the movies. Thor’s hammer is made of Asgardian uru metal, making it super strong and almost indestructible. Its hardness is comparable to that of adamantiu.  Another curiosity about his creation is that it almost destroys the earth. The force that had to emanate from the dying star to create a weapon capable of throwing thunder and being worthy of the gods created a great explosion. There are rumors that this was the cause of the extinction of the dinosaurs in the Marvel universe.

Sometimes we can forget that this weapon, is a legendary weapon created for the gods and it seems that Thor does everything when he is using his hammer. But the truth is that Thor’s marvel hammer is Thor’s main source of strength. It is believed that, without it, he can become mortal and stop being a god. The hammer has different incantations that allow him to do a lot of things, one of them is that it can only be carried by worthy people. It also allows Thor to fly, to open portals to other dimensions and to throw a multitude of rays. As you can see, mjolnir is a great help for our thunder god.

Where is Thor’s hammer?

It was destroyed in Thor Ragnarok, but magically appeared in Endgame. It was something that no one expected to see Thor’s great hammer again after Hela, Thor’s sister destroyed the hammer. In spite of being destroyed, in Endgame we saw our superheroes return to the past, in moments where mjolnir had not yet been destroyed.

Who can use and is worthy of Thor’s hammer?

We have been able to see this in all the Avengers movies, where each one tried to raise the hammer without success. We all thought that there was no one worthy of being able to use this powerful weapon, but we were wrong. In Endgame, Captain America was able to use Thor’s hammer to fight Thanos, showing that he is worthy of lifting it. So far, we haven’t seen more characters lifting it, but there are some rumors with possible characters. Groot is a candidate because he was able to lift part of Thor’s axe to use his hand as a handle. Another superhero worthy of lifting the mjolnir would be Vision because he is very pure, and in the Age of Ultron we could see him lifting the hammer without any difficulty.

How to make Thor’s hammer?

Thor Marvel’s hammer is made of a special material. In order to find the necessary minerals, one would have to travel to the planet of his creation so that it could be forged. On earth we still don’t have such good blacksmiths, nor minerals to create legendary weapons. I know it sounds complicated, but if you want to have your own Thor’s hammer we can take care of all this complicated part. You can buy Mjolnir, to have it with the maximum comfort and without difficulties. 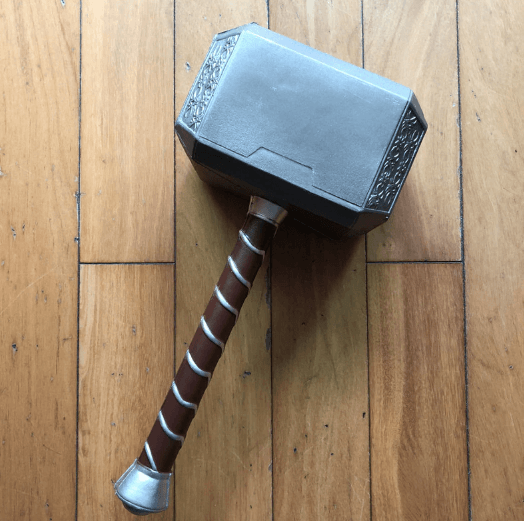 Is the hammer too heavy?

No, the weight is too light to be carried comfortably. The hammer is made with PU, and this makes it look incredible with little weight, as if it were made of metal.

It’s perfect for it. It is designed to be used as a weapon without being dangerous and to be allowed to enter with it in any event.

Does it break easily?

What is the shipping time?

Due to the high demand of this product the shipping time can be extended up to 14 days. For Latin American countries please consult the FAQS for more information. 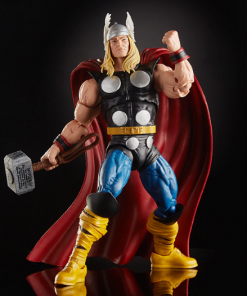 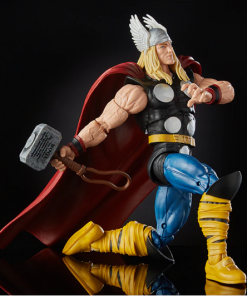 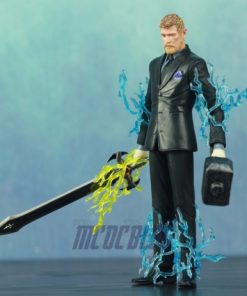 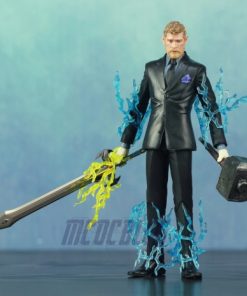 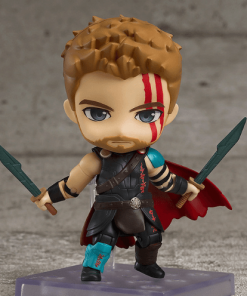 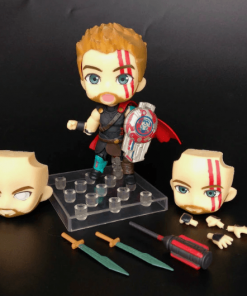 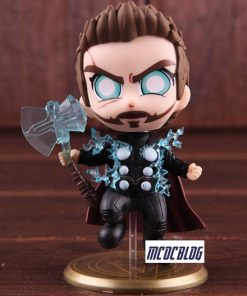 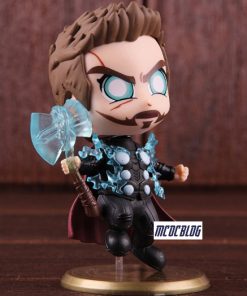 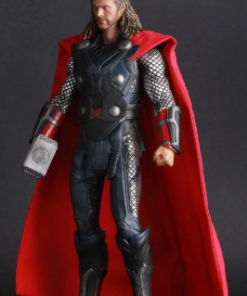 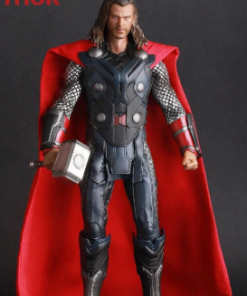 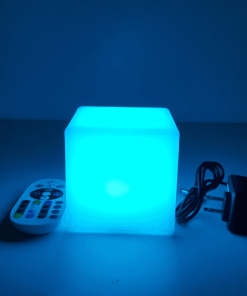 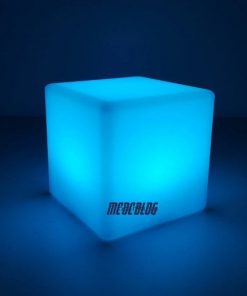 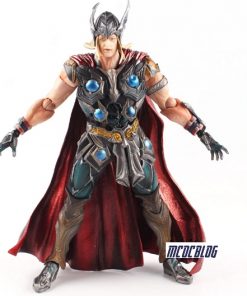 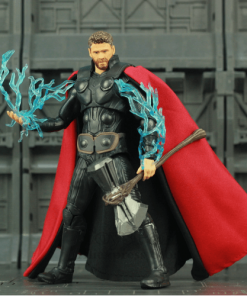 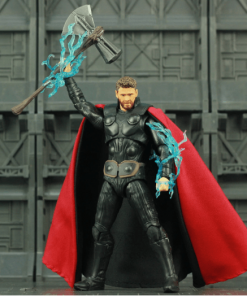